Meet the staff at Include Wales. 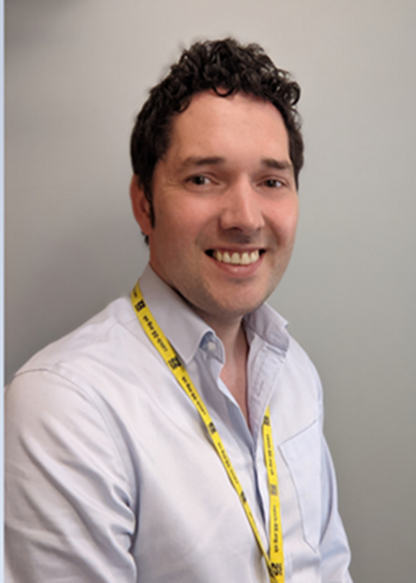 Stuart began his teaching career in 2004, initially as a volunteer delivering ICT lessons in primary and secondary schools. After completing his PGCE he started as Teacher of ICT at Sir William Stanier Community School in Crewe, working up to Director of Attitude to Learning. Stuart moved into charity work in 2014 where he was the UK Country Manager of a small charity helping girls access education in Uganda. Stuart joined Catch22 in 2017, initially as Training Manager. Stuart has been Executive Principal of the Independent Schools for three years. 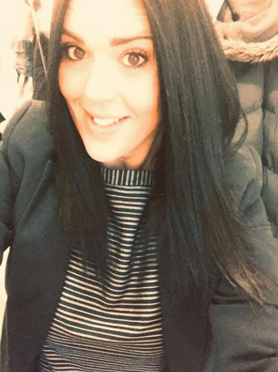 Gemma began her teaching career in 2010, working in prison education in Wales. In 2014, she started working for Weston College as Assistant Curriculum Manger in HMP The Verne, in 2015 she moved to HMP Exeter as Curriculum Manager. Gemma joined Catch22 in 2017, initially as Curriculum and Learning Lead. Gemma has been Headteacher of Catch22 Include Wales for three years. 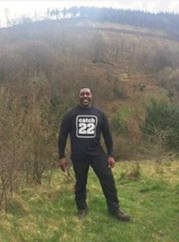